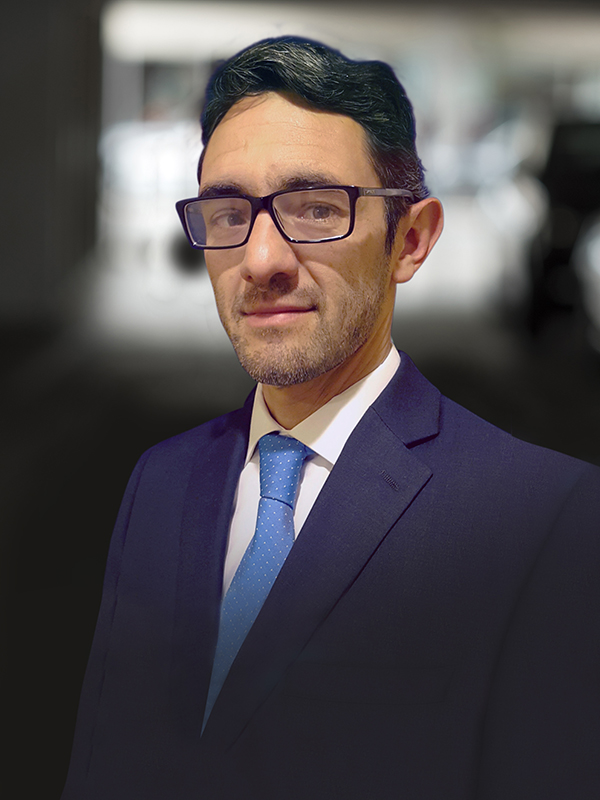 Luis A. Rodriguez is a Director at Nova Capital where he’s focused on raising debt and equity financing. Luis has nearly 20 years of capital markets and investment banking experience. He has spent his career originating and structuring loans, bonds and equity offerings. He has completed over one hundred transactions as a global banker at Banco Santander and as an issuer at Petroleos Mexicanos (PEMEX).

Luis was an Executive Director in the Debt and Equity Capital Markets team at Santander Global Banking & Markets in Mexico from 2006 to 2015. Prior to joining Santander, he worked for PEMEX from 1999 to 2006 where he was responsible for capital markets structuring and execution.  During his time at Santander he led a team responsible for originating, structuring and executing international and local capital markets transactions for Mexican, European and Latin American corporate clients from a broad range of industries. He has been particularly active in the real estate, infrastructure and energy sectors. His team became one of the top 10 underwriters of debt securities in Latin America.