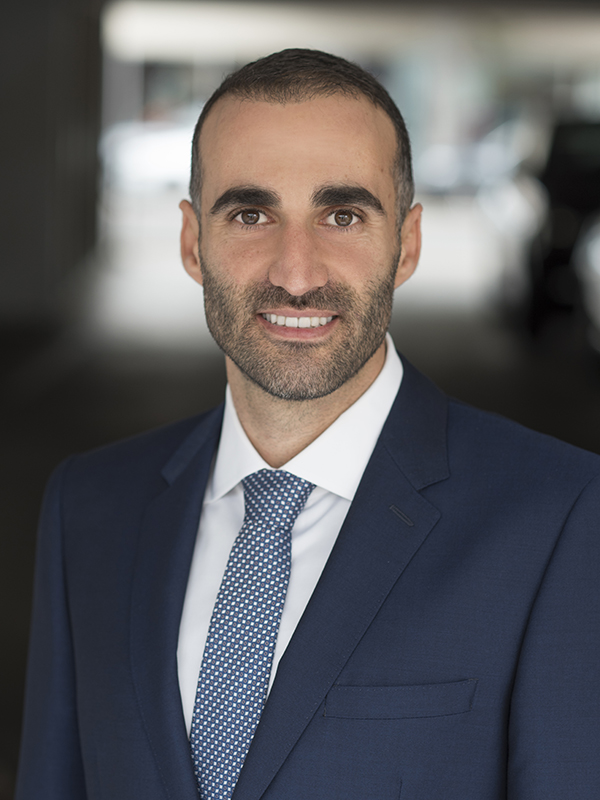 Prior to founding Nova Capital, he was a founding partner of Lucent Capital.  Previously, Steven opened and co-headed the Los Angeles office for the Carlton Group, a New York based real estate investment banking firm.  Earlier, he served as a Senior Vice President at Los Angeles based George Smith Partners, where he was active in raising debt and equity financing on behalf of institutional clients and executing both performing and non-performing note sales on behalf of financial institutions.